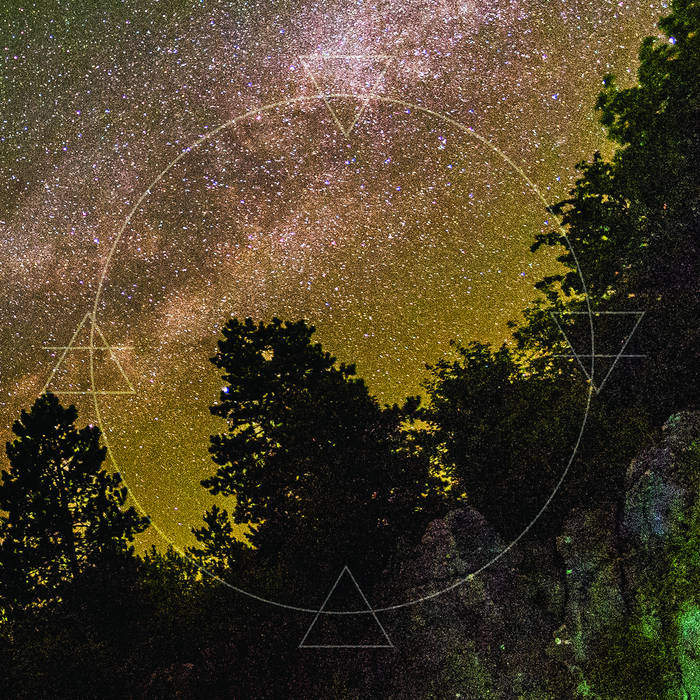 Excelling in their own fields is not tantamount to the pinnacle of true scientists’ endeavours. They must oversee all basic sciences, philosophy in particular. In antiquity, science was raised in two cradles: Arabia and the spiritual world of the Far-East. There was more to the sanctuary offered by the physical matter that made the men of science bow. Schools of thought born in these places were immersed in spirituality. Most scientists today are merely analysts, who strive to compress the world into a rigid framework within which uttering the name of God or Satan is considered discreditable. This must be because the world’s present leaders emerge from the Western civilisation, where the desire to discover the world arose much later, due to the exertion of authority of the Catholic Church. In the East, however, gathering knowledge and practicing religion coexisted. This made it possible for people to simultaneously discover and acknowledge the existence of the creative power, which the so-called modern science fails to do. The last spiritual, great scientists lived in the early 20th century, whose works were based on what Isaac Newton--mathematician, physicist, theologian, and polymath--had established in the 17th-18th century.

In that time, Newton was the president of the Royal Society, which was the world’s number one scientific centre. At the same time, Hooke, Newton’s rival and enemy, coined the term ‘cell.’ He also perfected the microscope and marked several achievements in architecture. He could not solve the problem of planetary motions--although he claimed he did.

Halley was given command of a naval ship at a young age, and soon rose to fame owing to his observations and creating the star map of southern skies. He is also known for his mathematical and astronomical calculations. He was the only true friend to the particularly ill-tempered Isaac Newton. If Halley does not disturb his seclusion, the law of gravity and differential calculus could now belong to a different name.

Newton would have preferred to be remembered mostly by his biblical predictions. He used science to explain how God manoeuvres the world instead of eliminating his existence. He predicted the apocalypse to take place in 2060.

VISIT OUR OFFICIAL SITE FOR THE SALE ACTIONS AND BUNDLES!
www.ngcprod.com
Our aim is to help the underground bands and push on to spread their albums. We are focusing on black / doom / post metal, punk, powerviolence, psychedelic, experiment and ambient styles.
Conceived in 2012. Born in 2017. ... more